I’ve often wished that the houses I’ve lived in came with a detailed map of all of its “guts”.  You know, those really ugly, yet vastly important things that are lurking behind the pretty painted walls (ie water pipes, framing studs, and electrical wires).

That idea came to mind many years ago at about 10:30 p.m.  Our little darlings were fast asleep and my husband and I were nailing in the very last nail on the trim detail in our teeny tiny bathroom.  With the final “WHAP” of the hammer, a geyser of water spewed out of the wall and squirted us in the face.

I admit, we laughed…

And then worked really hard trying to figure out how to repair a copper water pipe at 10:30 at night…

Fast forward to this house.

When we moved in and tried to figure out storage solutions for the bathroom, I purchased a small cupboard for above the toilet. 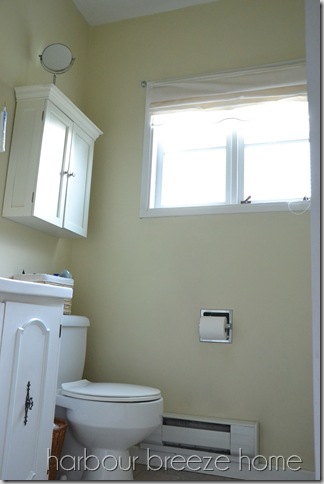 Since we knew it would be quite heavy, we wanted to make sure that we hung it on the studs.  We measured and figured where the studs “should” be, but the numbers just didn’t add up.  We had to do many “test” holes before we actually discovered where the studs were.

So…while the wall was all torn apart, we decided it was the perfect opportunity to take down the measurements to prevent further frustration (and disasters!) down the road. 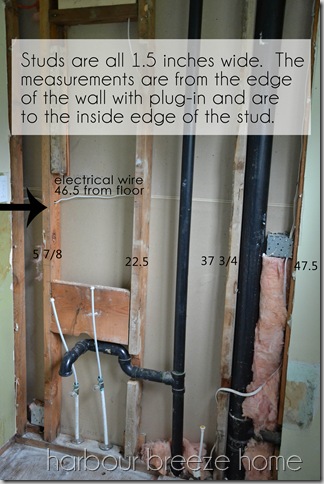 I did a rough sketch on a piece of paper, and then wrote down all the measurements that I thought could one day be important ~ like studs and electrical wires.l  Then, after I realized I also took a picture of the wide open wall, I transferred the numbers to the picture.  That biggest pipe is directly center of the toilet.  I’m sure glad I didn’t try to hang a picture on it!!;)

Do any of you do this with your walls?  And do new houses come with maps of all the water pipe arteries and electrical veins?  I think they should.

It would make precision picture-hanging surgery so much easier.;) 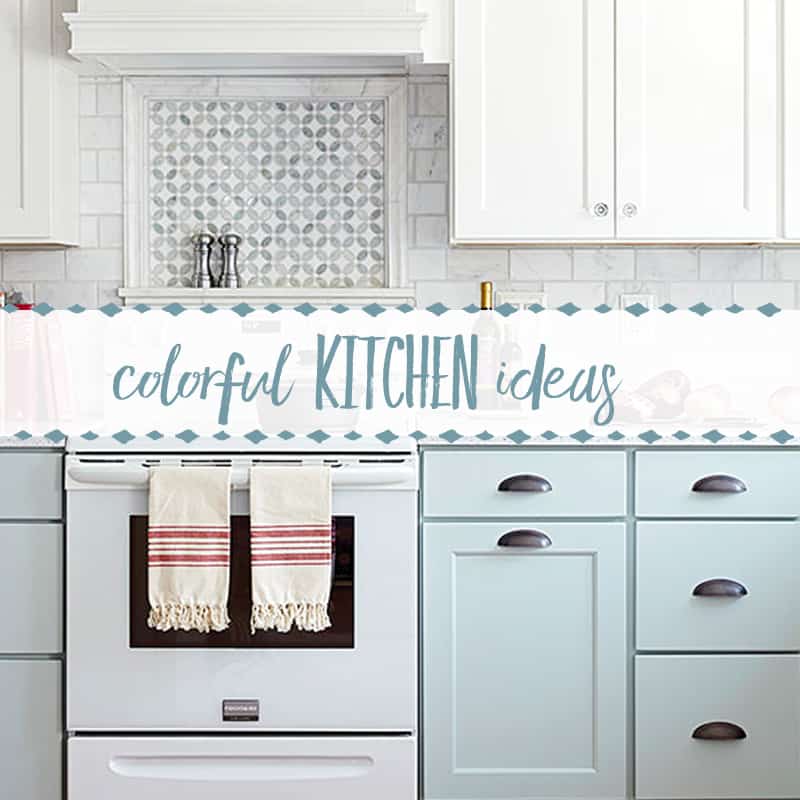 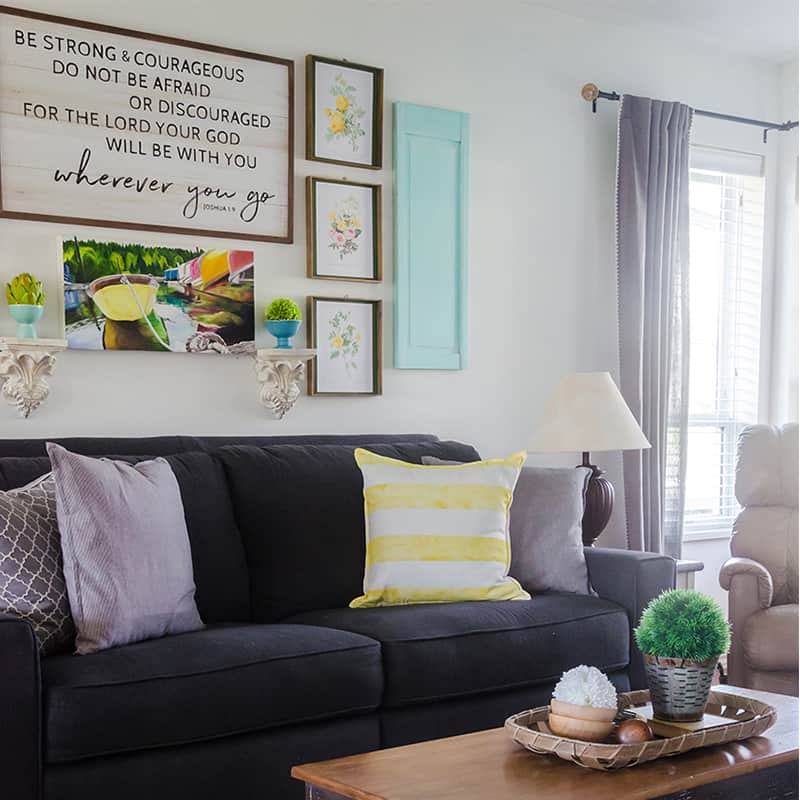