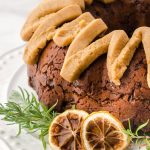 Steam pudding – or steamed pudding – is a classic British dessert. This particular steamed Christmas pudding recipe has a moist, cake like consistancy and is studded with raisens and filled with the delicious warming spices of Christmas like cinnamon and nutmeg. Served warm with brown sugar hard sauce, it’s one of those Christmas desserts perfect for the holidays.

Although steamed pudding is a British dessert, it somehow made its way to my Montana family, and has been our Christmas dessert for generations. I was so grateful to learn this old fashioned steamed pudding recipe by watching my Mom carefully make it and steam it in cans.

Unlike any other cake recipe I make, this pudding is cooked by putting a tightly covered pudding bowl, pudding mold, or pudding in cans in a pot of boiling water and steaming it until it is cooked. After years and years of making it in cans, this year I decided to try making it pretty and put it in a bundt cake pan. I was thrilled to discover that you can successfully steam pudding in a bundt pan!

Why You’ll Love this Recipe

This recipe has all the comforting flavors of Christmas. It’s a nostalgic recipe that feels like you should be in a cozy lodge in England eating it by a big fireplace with candlesticks on the table. It’s a rich and decadent dessert served with a sauce that is a perfect way to end a celebratory feast like Christmas!

This steam pudding recipe freezes well, so it can be made well in advance. There are so many puzzles pieces to fit together for Christmas dinner, it’s nice to get dessert prepared and crossed off the list early!

Video for Steam Pudding in a Bundt Pan

I didn’t think anything was strange about making steamed pudding in a tin coffee can, until a man on facebook commented that it looked like dogfood!! Yikes…I had never thought of that!

His comment made me laugh, and also spurred me on to think about other prettier options for making steamed pudding.

As I experimented with steaming it in a bundt pan for the first time, I did a video to document the process. You can watch it here:

Can you buy steam pudding molds?

I just discovered these amazing steamed pudding molds just a few days ago! I think they are a brilliant idea. I would choose the 8 cup size for this recipe.

What is Brown Sugar Hard Sauce for Steam Pudding?

Steam pudding is served hot with either a creamy butter and vanilla sauce or a hard sauce.

The name “hard sauce” is a bit deceiving as it isn’t really hard. It’s more of a spreadable, thick topping that can be put in molds (if desired) and hardened by refrigerating.

When placed on warm steam pudding, it melts and becomes a delicious golden sauce.

Traditionally, hard sauce is made with whipped butter, powdered sugar, and some sort of “spirits” – like brandy.

I wanted to find a non-alcoholoic hard sauce, and found this brown sugar hard sauce that claims to have been from from “the United States Regional Cookbook, Culinary Arts Institute of Chicago, 1947.”! It calls for lemon juice, which didn’t sound that appealing to me, so I added vanilla extract instead.

The following hard sauce recipe is absolutely delicious and can even be served with hot bread pudding. But, if I had to choose between a hard sauce and the traditional cooked buttery vanilla sauce we usually make with our steamed pudding recipe (you can find it at the bottom of this post), I would choose the cooked sauce. This hard sauce is a bit “gritty” with brown sugar – but delicious, and easy to make in advance. My husband told me it was a winner in his books!

Some people think of steamed pudding as the same as plum pudding , which has a variation of different types of fruits baked inside.

How to store steam pudding

Fully cool the steam pudding and then place in an airtight container – or wrapped in plastic wrap and tin foil – in the fridge (for up to 3 days) or freezer (for up to 12 months).

How to reheat steam pudding from frozen

Thaw at room temperature before serving. To reheat in the oven, wrap up steam pudding in aluminum foil and place in a warm oven (that is turned off) while you eat dinner. Then when it is time for dessert, remove from the oven and it should be warm and ready to serve with a bowl of (room temperature) hard sauce.

My Amazon storefront has lists of all my favorite kitchen tools!

PIN THIS RECIPE TO REMEMBER IT LATER: 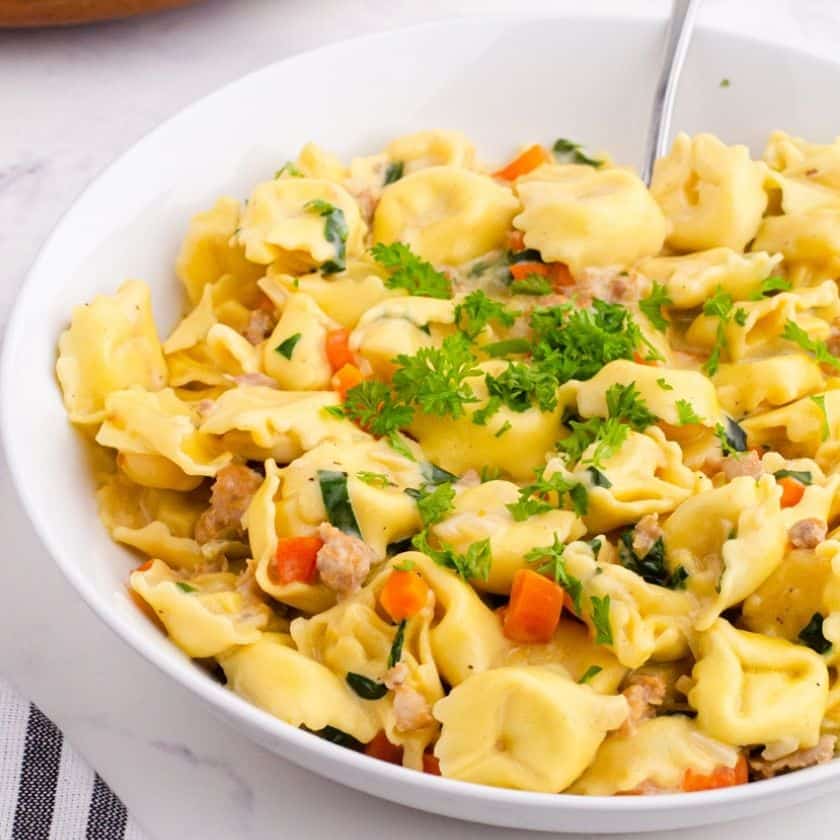 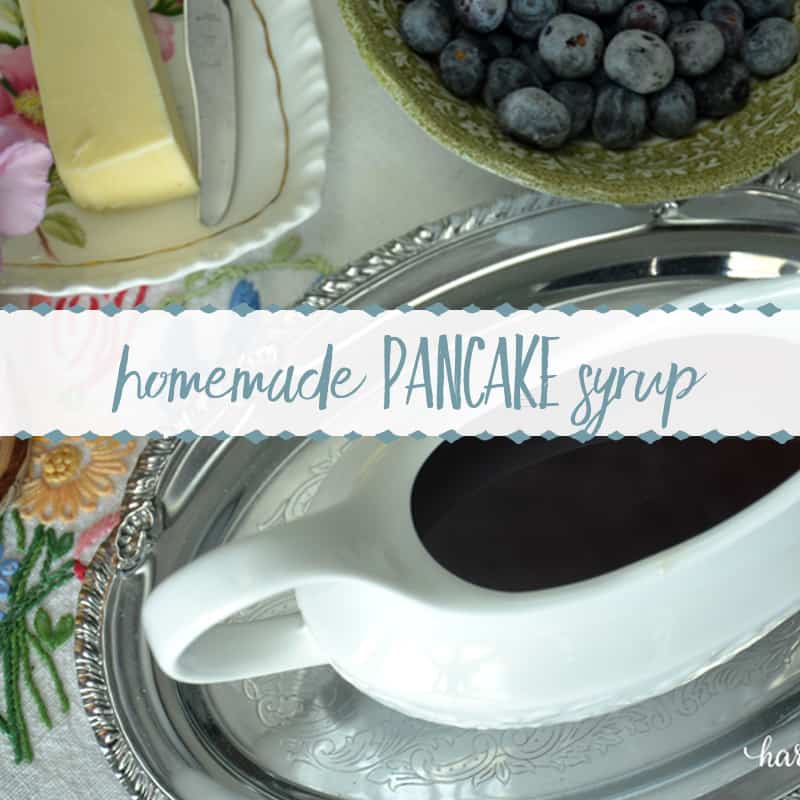 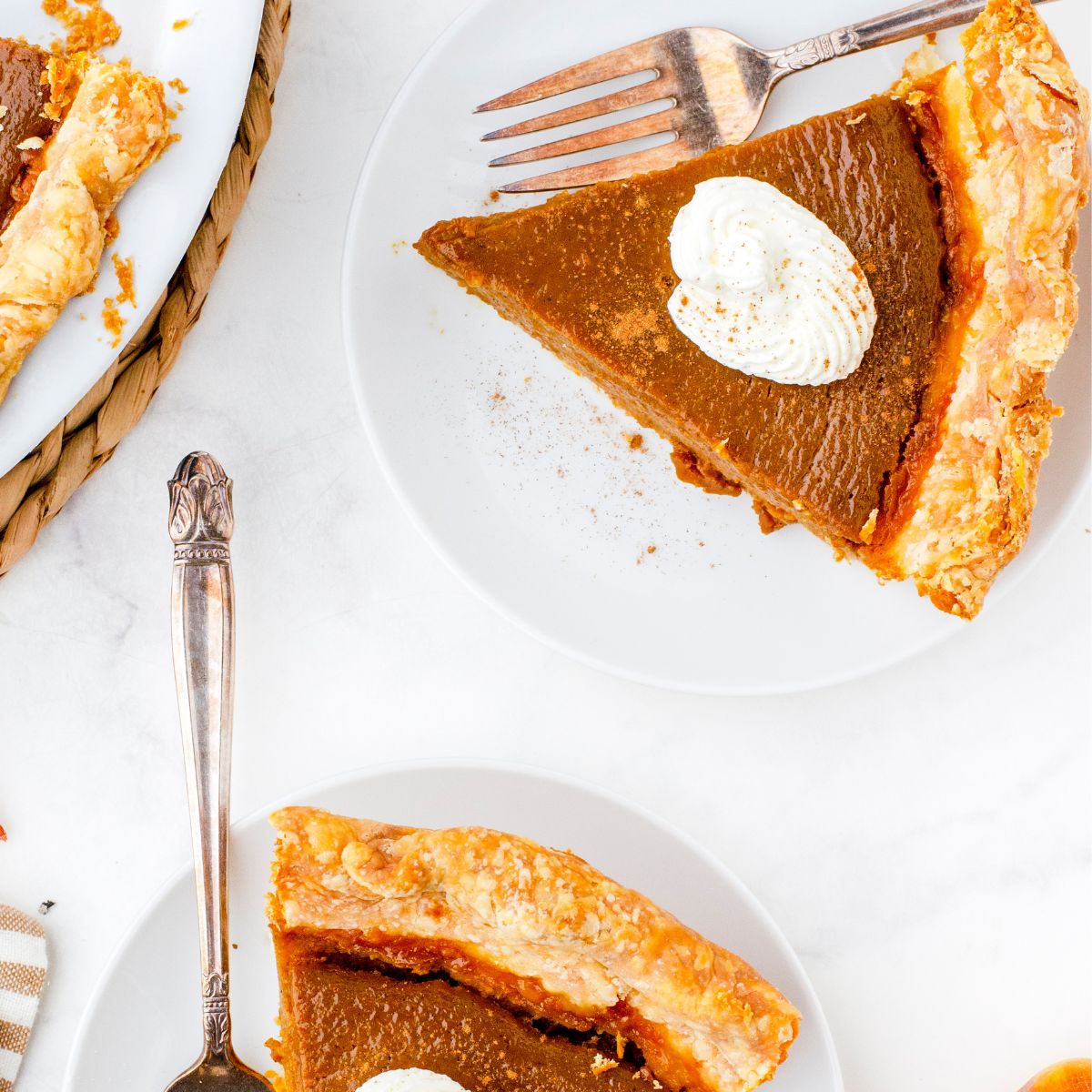 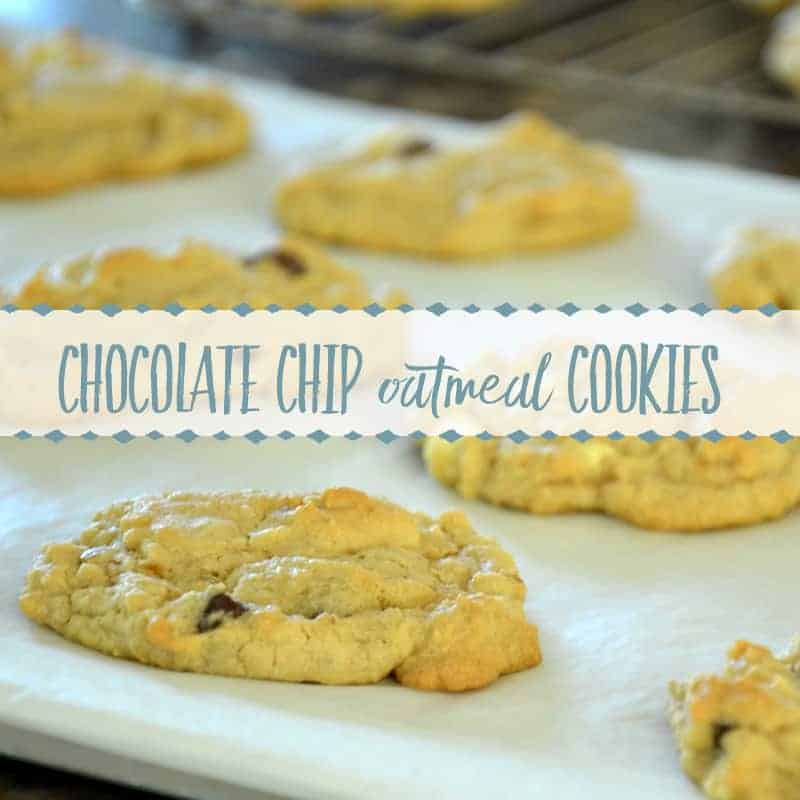 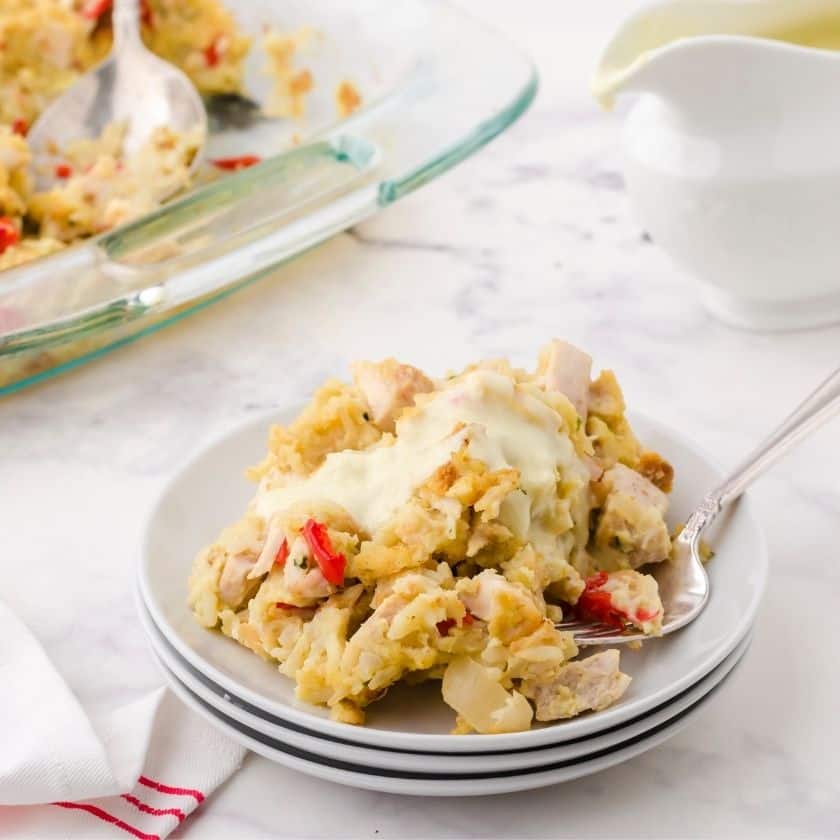