I’ve enjoyed a wonderful holiday season, and now it’s time to get back into some semblance of a routine again.  The boys have headed back to school again.  Not being able to sleep in until noon was there first wake up to reality this morning!

As I’ve been perusing some other blogs, I’ve seen how many people have been on a mission to get their homes organized this January.  I think it’s sort of the natural thing to do as you clean everything up after Christmas.

If you were to walk into our house today; however, you’d think we were the next contenders for the Extreme Clutter show!

We’re right in the thick of our first project of 2013.

It’s right behind this old door: 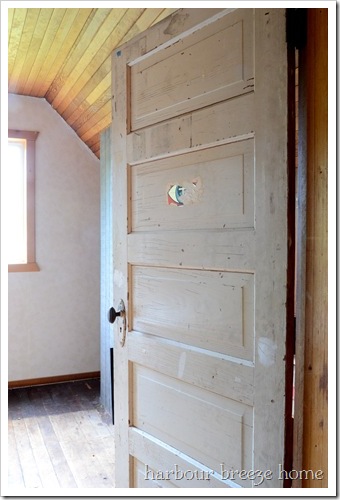 Starting this project has definitely opened up a big can of worms! 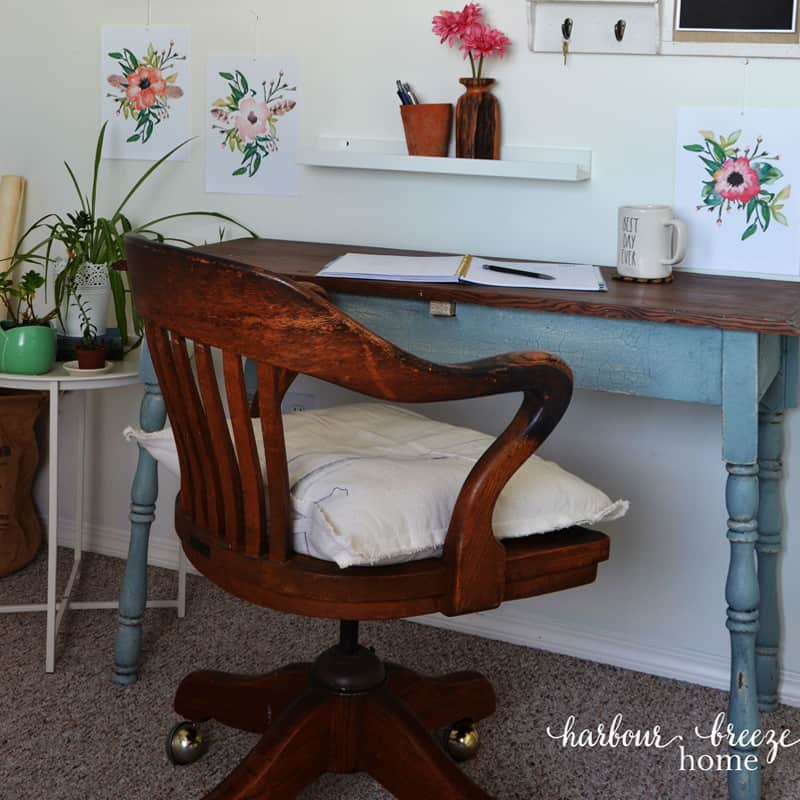 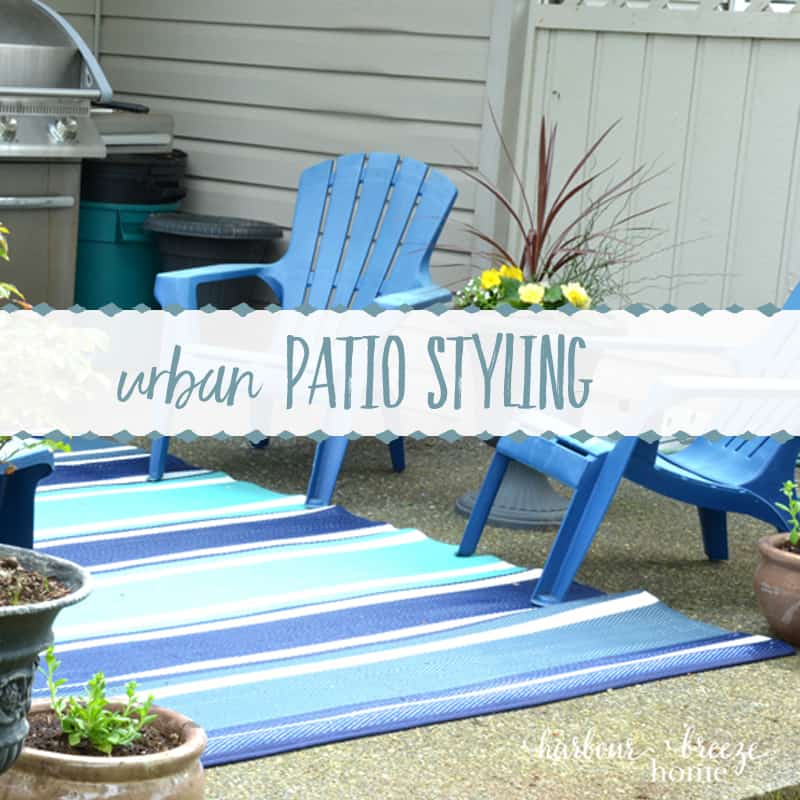