Loretta Lynn and I share a special bond. You see, up until I was married, we had the same last name. I used to joke with people that she was my aunt. Sometimes they even believed me.

The other day I stumbled on her peanut butter fudge recipe. I couldn’t resist trying out Aunt Loretta’s recipe. After all, it claimed to be the “best ever”! 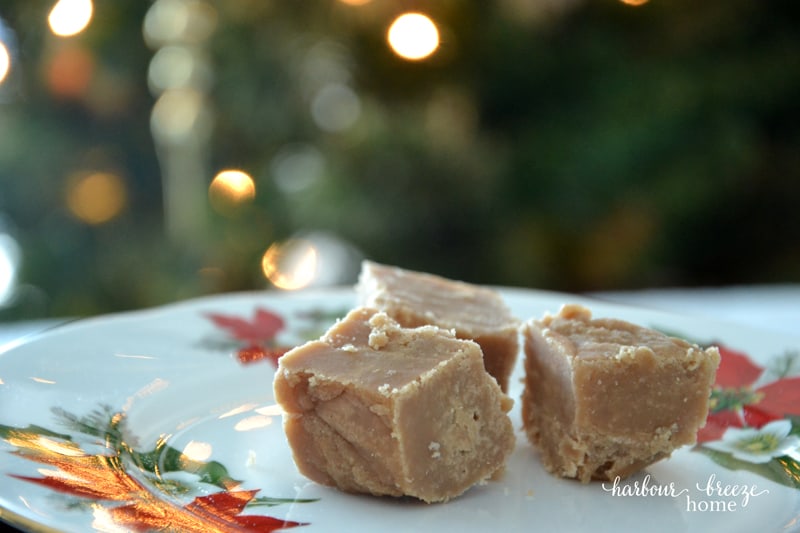 But be warned: It calls to cook it to the “soft ball stage”. I tried my best to figure that out without a candy thermometer, but I missed the mark. If it had cooked a tad longer it would probably have a smoother texture.

However, judging by how fast they are being consumed around here, it obviously didn’t have too much of a negative affect. In fact, I’m forcing myself not to go grab one right now!

Such is the problem with Christmas sweets.

I just want to eat. them. all.

So, other than the fudge, I’m not doing much Christmas sweets baking this year. However, here are a few favorite Christmas Sweets from years past: 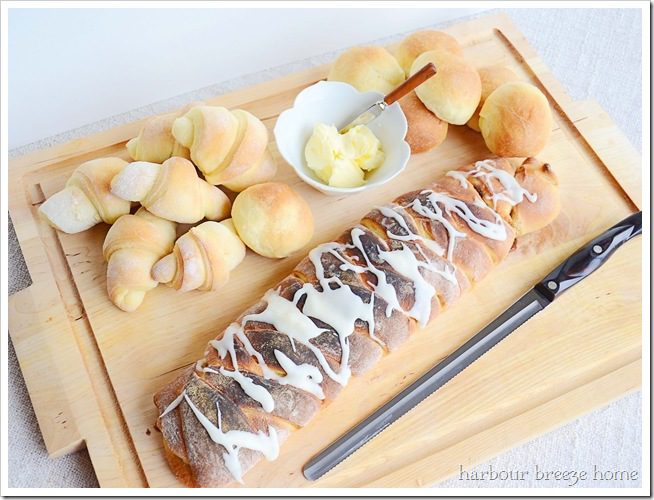 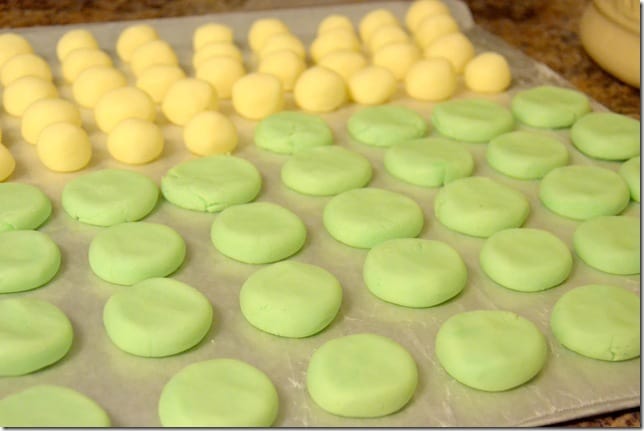 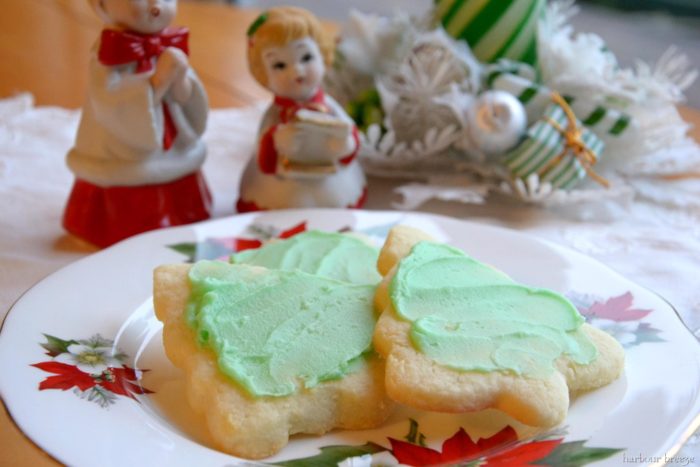 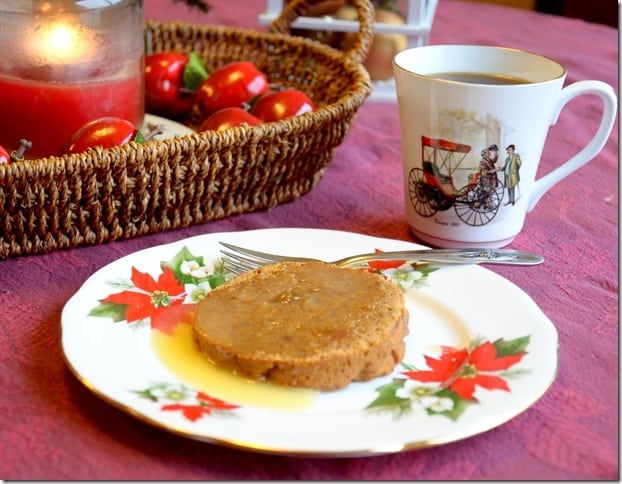 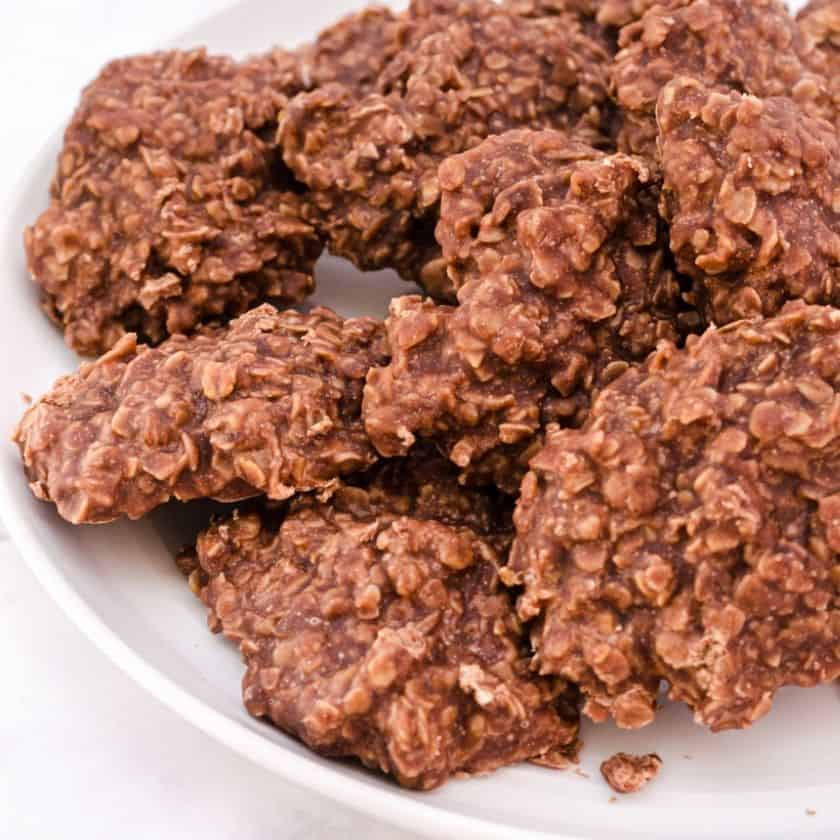 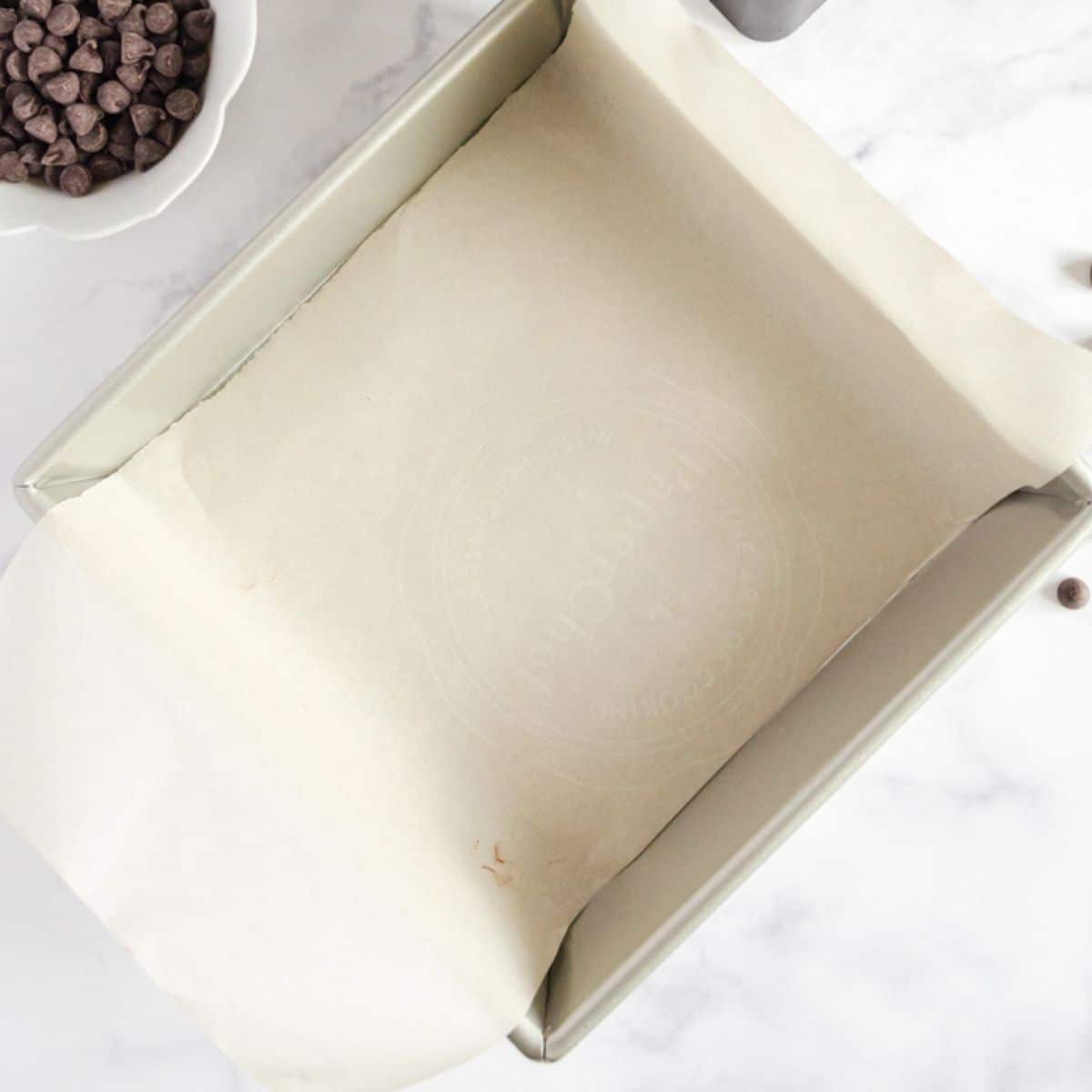 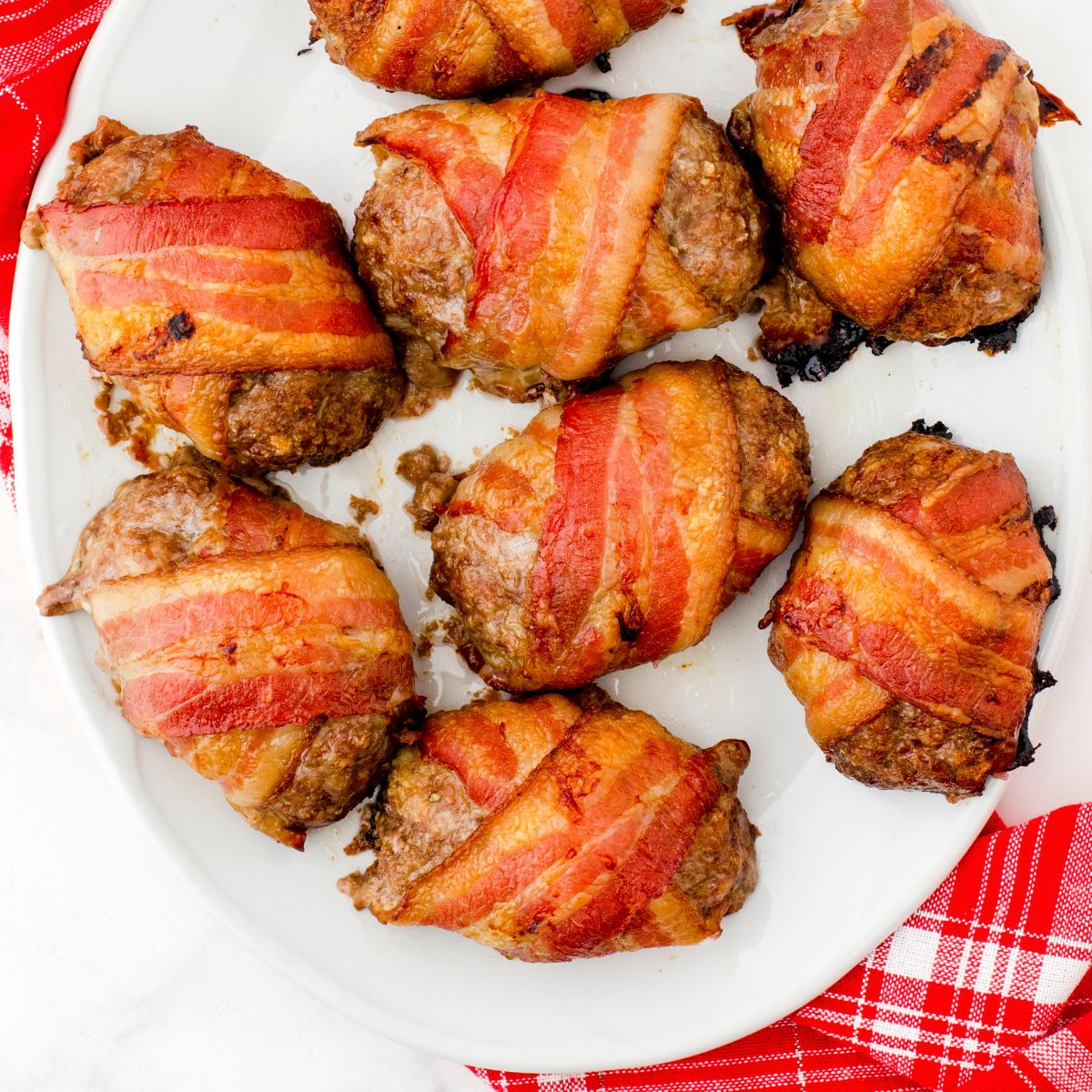 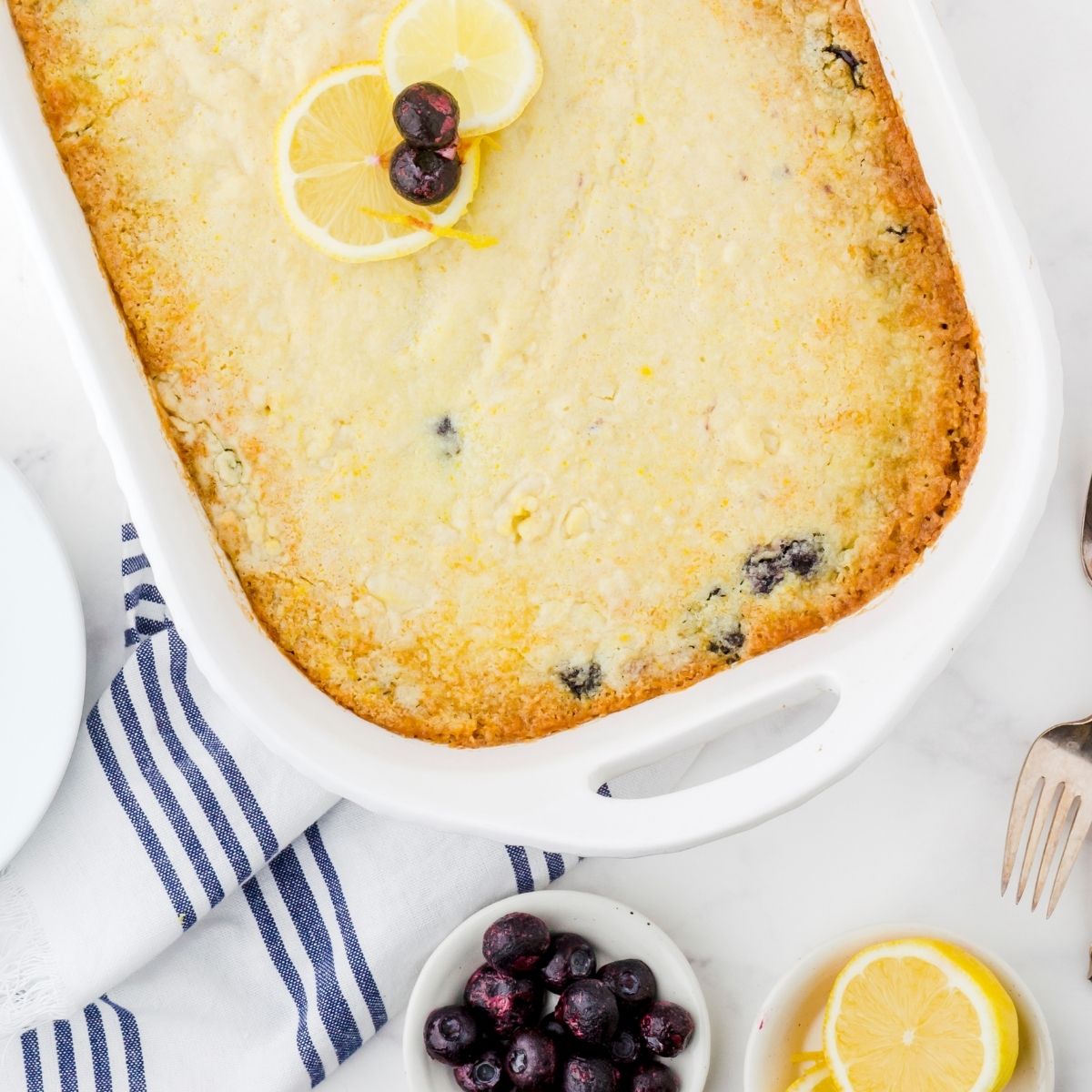