Six years ago, my husband and I spent a few weeks in Pennsylvania.  We soaked up the relaxing, picturesque scenes of the Amish countryside ~ rolling hills, green fields, covered bridges, and ambling horses and buggies. 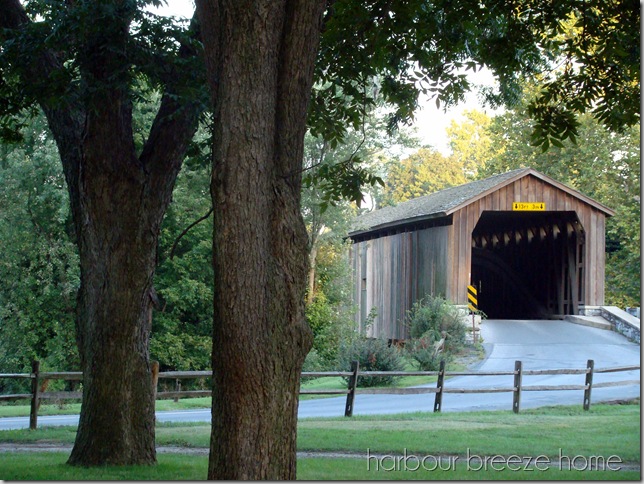 While we were in the neighbourhood, we decided to take a little jaunt over to the coast of New Jersey.  My mom graciously loaned us her car and some friends loaned us their GPS “Tom Tom” unit.  We carefully planned our trip, trying to avoid toll highways and as much of the city of Philadelphia as possible.

As first time GPS users, we were marvelling over its capabilities. 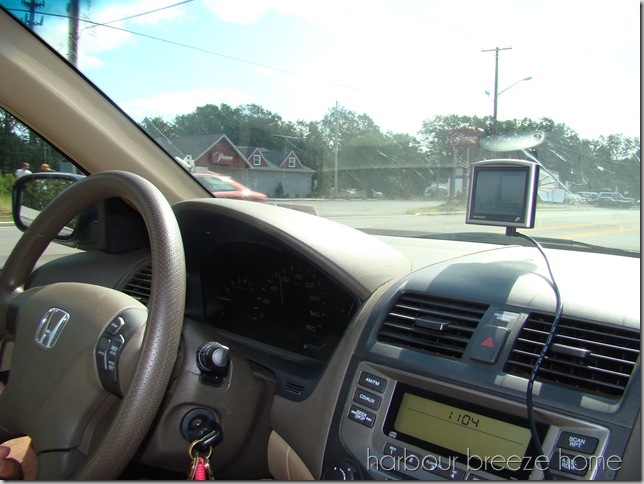 In fact, I was so excited about it, I even photographed “her”.  “She” would cheerfully warn us of upcoming turns well in advance and skilfully navigated us through some tricky intersections.

All was well until we hit heavier traffic near Philadelphia.  We were in the thick of 6 lanes of traffic and unable to get to the proper lane in time.  Instead of going over Ben Franklin bridge, we were stuck on Liberty Bell Lane!!

As the car veered off our GPS’s intended route for us, we heard for the first time:

Somehow, at that moment, the previously cheerful GPS voice suddenly became annoying and struck fear in my heart. It caused a sort of panic that things had gone off track.

We quickly navigated ourselves to the proper road…and then promptly figured out how to turn off the voice option!:)

I’m glad to report we did make it to our final destination ~ which still holds wonderful memories for us. 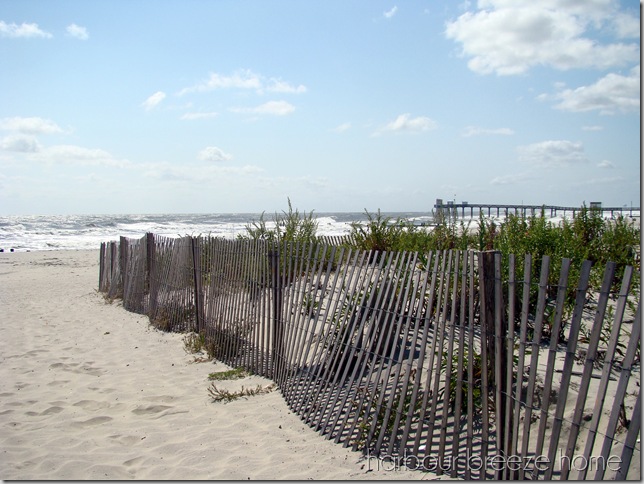 Sometimes, I find that life itself requires a whole lot of “recalculating”.

I’ve been doing that for the past week and trying to figure out how to tell ya’ll.

I know you’ve been rejoicing with me over the fact that my time in the camp kitchen was over.

It didn’t work out to get a new cook after all.

I did, however, have a few weeks’ break from the camp kitchen scene, which was just what I needed.

I’ll admit, it’s been hard.  And, I’m scared. I’m fully aware that in the big scheme of things, this is small potatoes compared to what horrific things some others are going through in life…  But, it seems quite overwhelming to me at the moment.  I’m a planner, and this wasn’t in the plan!;)

If you wanted to know right this minute what “The Next Plan” is, I’d be unable to tell you.  We’re taking it one day at a time, and I’m carrying on as if I need to do this until the end of summer. (Just FYI, 7 day a week food service begins May 1 until August 31st.  The months of July and August are groups up to 220…)

As the reality of this new “recalculation” was setting in, my husband sent me a message with this song attached.

It’s become the theme song of my days.

{Twila Paris – God Is In Control}

If He can hold the whole world together…

He can certainly hold me together, AND help me figure out how to “recalculate”!

So, if you’re curious about our bathroom reno…well, it has a nice old window in it!! Beyond that, it’s still very much unfinished…;)

I still hope to be able to work out time to have some semblance of a home life and blogging time, but, honestly, I just don’t have the answers now.  So, if this blog is silent, know that I miss talking with you, and I’ll pop in whenever I can.

Blessings to each of you~ 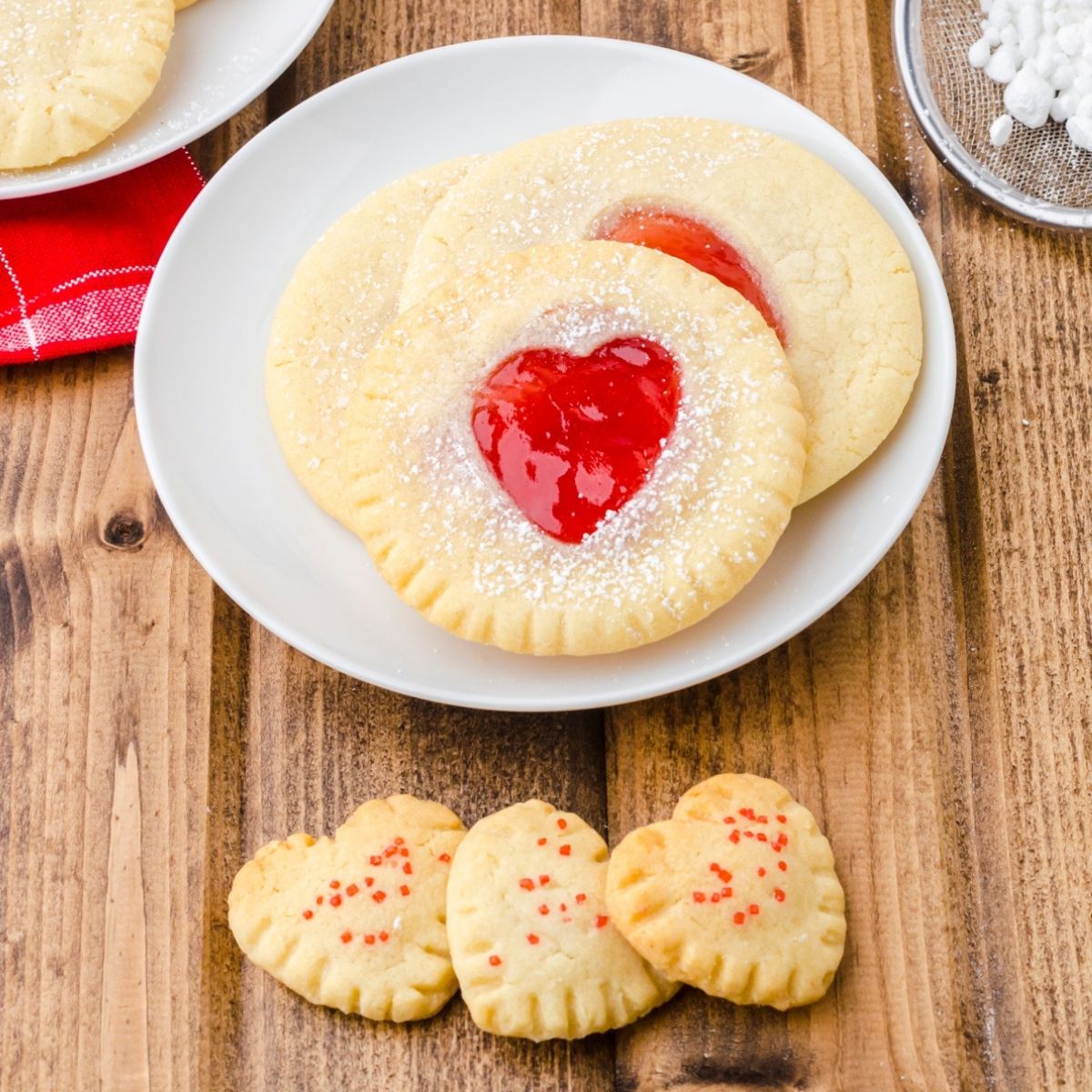 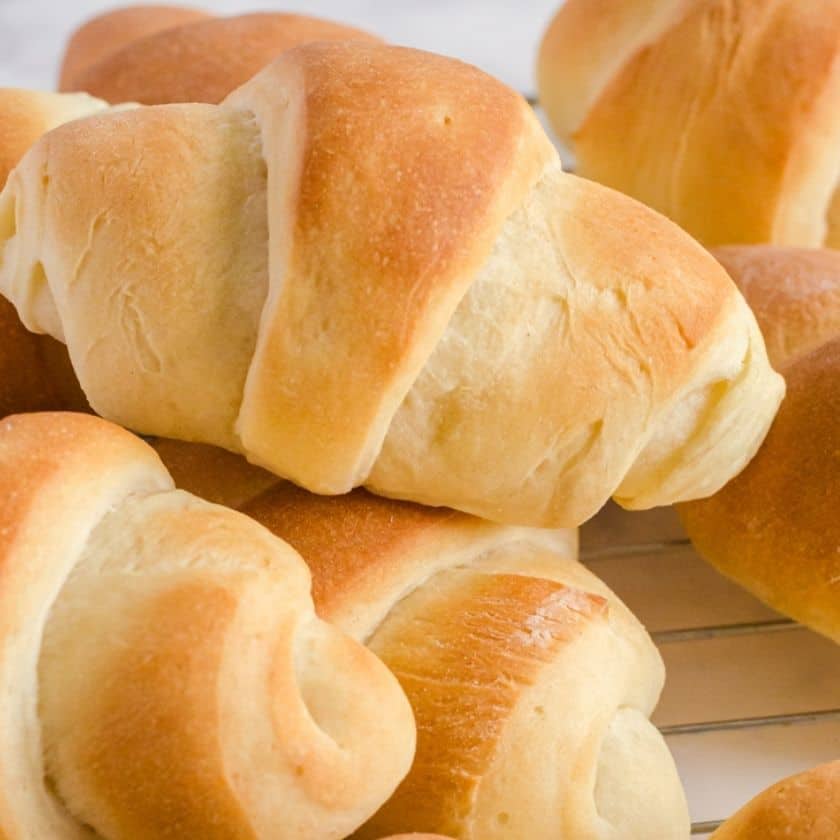 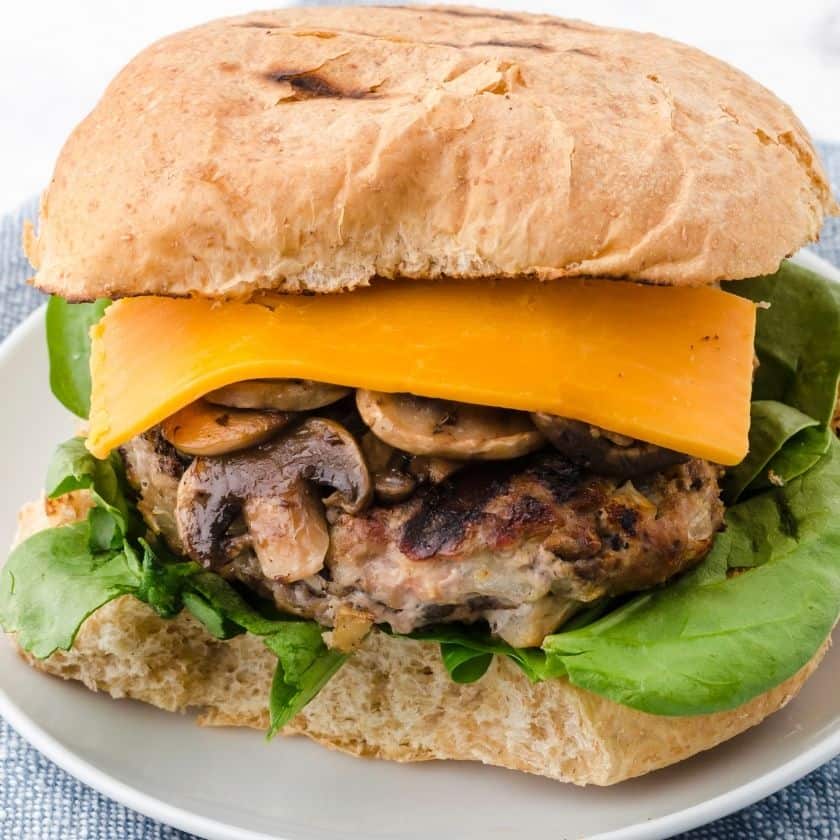