Skip to content
0 shares
Yesterday I experienced one of those life-changing moments. You know, the kind where the little hairs on the back of your neck stick up and you get goosebumps. The kind where you are shocked…and awed…and you want to snap up the moment and hold on to it – for it seems too precious to be wiped away in the “forget-about-it” box in our brains.
It all started as a tea party. Not just any tea party – but a tea party in honor of a special lady’s 94th Birthday!
The women who organized it set up the room the way “she” (Perhaps I shouldn’t use her name in this blog…so let’s call her “Margaret”) liked it. The touches were special, for they were the things that Margaret likes:

The party started in the predictable way – a gracious welcome and introduction from the hostess, the “Happy Birthday” song, and a prayer of blessing.

The ladies at my table all carried on the normal tea party conversation. Well…perhaps not “normal”. Some of us had to be taught the proper way to eat devonshire cream. Goodness! I almost put it in my tea!:)

The rest of the room also buzzed with conversation. The youngest tea part guest was only 1 and the children’s table was quite lively. After a short time, the snacks no longer held their interest, and the kids had moved on to bigger and better things in another room.

That’s when THE MOMENT happened. With a little “clink” of a spoon on her china teacup, Margaret had our attention.

Her eyes were all sparkly. “My how time flies,” her voice was clear and confident.

“Just like the little kids were here, and now they’re gone on to other things.” Her words were punctuated with completely appropriate hand gestures.

“It is important that we gather up our memories,” her right arm went up in the air and motioned like writing on a blackboard, “and write those pages FULL!”

We were spellbound. Her mind was clear and focused, without a smidgen of confusion that sometimes accompanies a 94-year-old mind.

It was as if we were for that moment given a glimpse of what this amazing woman was like at around age 20.

This was a woman who didn’t have children of her own. Yet, she has impacted the lives of 1000s and 1000s of children and adults over the years.

She and her husband, in faith and trust in God, began a ministry to reach out and spread the love of Jesus to the world around them. They faithfully plodded on through the years seeking His guidance and direction. Year by year, they have grown closer to the One who called them into His service. We were told that she was “quite the story-teller”. Now were seeing it with our own eyes.

In recent years their bodies don’t move quite as quickly (although her greeting grip on my arm still holds such strength that it hurts!), but they are faithful, consistant prayer warriers for the ministry they still love so much…

As she spoke, every sentence was a gem.

“The most important thing in life…” The room was silent. None of us wanted to miss a word.

“…is that you make a mark. People you don’t even know will come after you and be changed because you made a mark…”

“…and how wonderful that you can make a mark for JESUS!”

“I remember sitting around my big, round kitchen table…,” again a circular gesture punctuated her words.

“90 years ago.” Her voice lowered a bit as if she were conspiring with us.

Oh, I tell you what. It. Was. Incredible.

I’ve often wondered what it must have been like to live in the days when Jesus walked on this earth. What if I had been a guest at the wedding he attended. Would I have realized I was drinking wine Jesus had made from water? Would I have known that I was present the moment a miracle took place?

Hmmm…I guess I can’t prove we witnessed a miraculous moment yesterday. But I believe with all my heart it was a gift from God. It was as if her words were His words to us.

A few hours later she approached a table-full of us ladies that she has known for many years. She was beaming and “working the room” with the grace and elegance of a queen.

I thanked her for her speech and told her that it blessed my heart.

“Well, you know,” she told me, “It’s important we impart these truthes on to the next generation.” She stated it with emphatic importance.

Then she slung her arm around a long-time friend of hers, “Do I know you?”…

I’m telling you… A Miracle!! 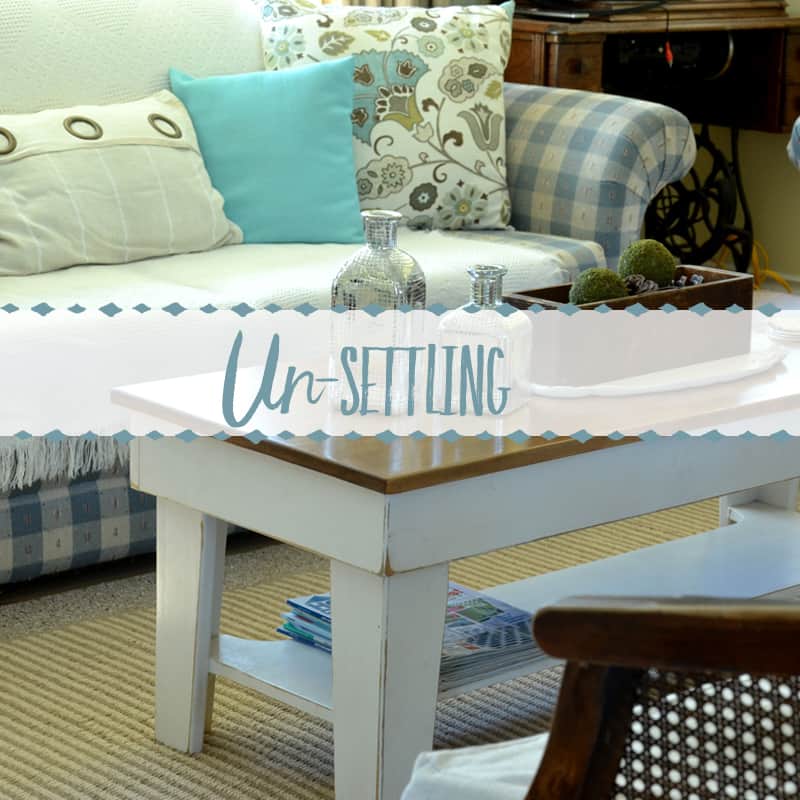