I grew up eating cornbread.  It was served as the main course for breakfast slathered in  butter and homemade syrup.  My mom called it “Johnny Cake” and we loved it!!

Cornbread was on the menu the other day.  It was to be served as a side dish with chili.

I always like to work a day ahead (in case of disasters, like I’m about to describe!).  It was actually Thanksgiving Day when I was doing the prep work.  I had already spent about 3 hours dicing onions, peppers, browning hamburger, etc… and finally the chili was happily simmering away.  (Why, oh why, did it take me so long to make chili for 85 people??).

I was pretty tired already, but decided I would quickly get the 3 hotel pans of cornbread baked as well.

I had a recipe scribbled down from a previous cook.  Underneath the title, it said, “1 shallow hotel pan (x 2)”.  I interpreted that to mean I needed to multiply the recipe by 2 for each shallow hotel pan.

After proceeding to throw a mountain of ingredients into the ginormous mixer, I  finally got it all mixed and wrestled into the pans.  I shut the oven door, set the timer for 20 minutes, and breathed a big sigh of relief.

My work day was almost over.

The cornbread smelled yummy as it was baking, so naively, I thought all was well…

The timer dinged happily away at the appropriate time, but I was in for a surprise when I opened the door.

Although the top was beautiful a golden brown, the underneath was still a mass of undone gooeyness. 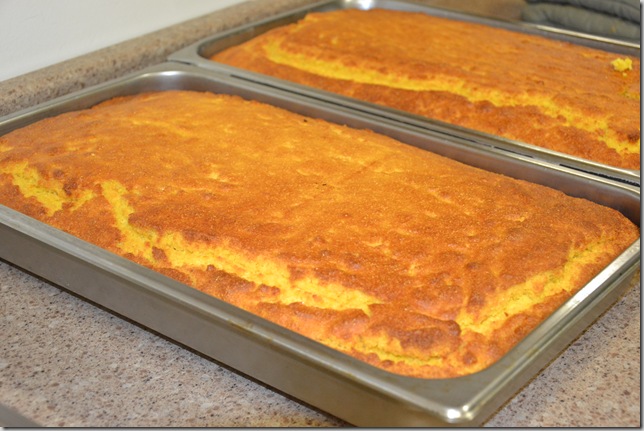 In the end, it was salvagable…but, not the way it was intended.

What went wrong, you ask??

Well, I shouldn’t have multiplied the batter x2 for each pan.  The note must have meant to make 2 pans!!  I had actually put enough batter for 6 pans into 3 pans!!  Let me tell you, those were some giant pieces of cornbread!!:)

Here is the recipe I should have used for 1 shallow hotel pan:

Now it’s your turn.  Have you ever had any disasters in the kitchen??  (Or am I the only one??) 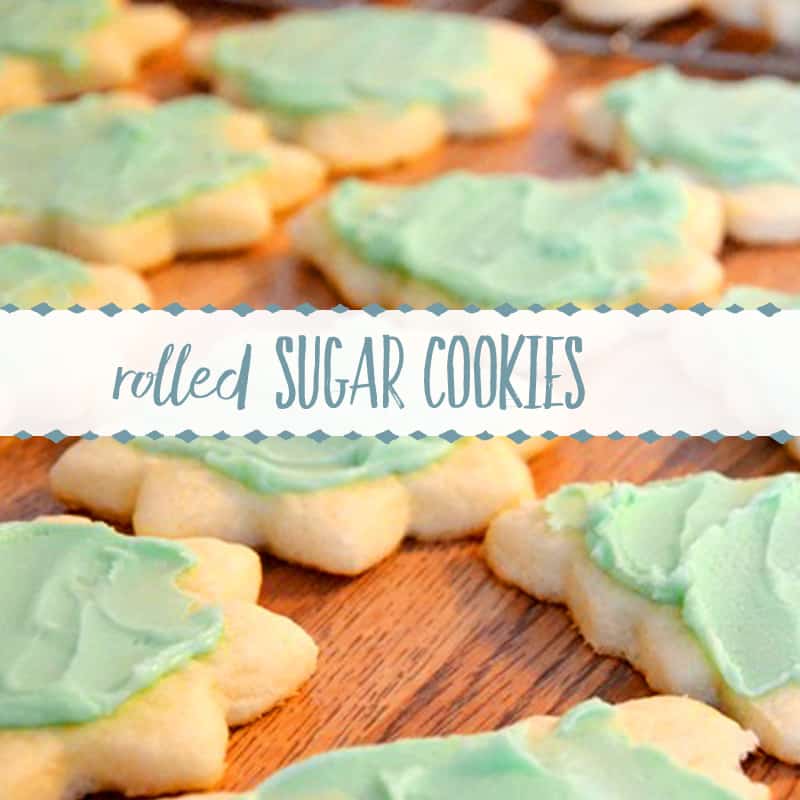 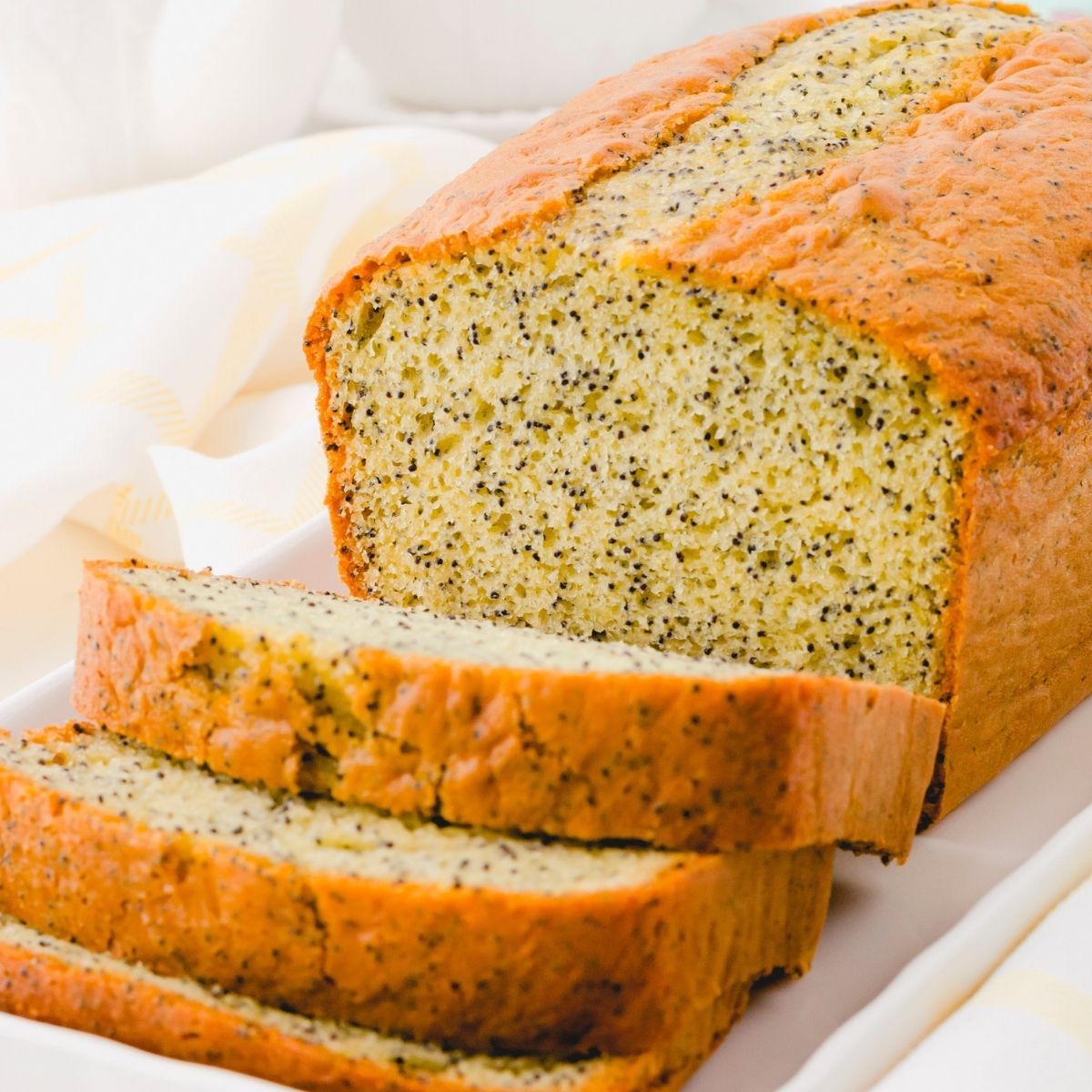 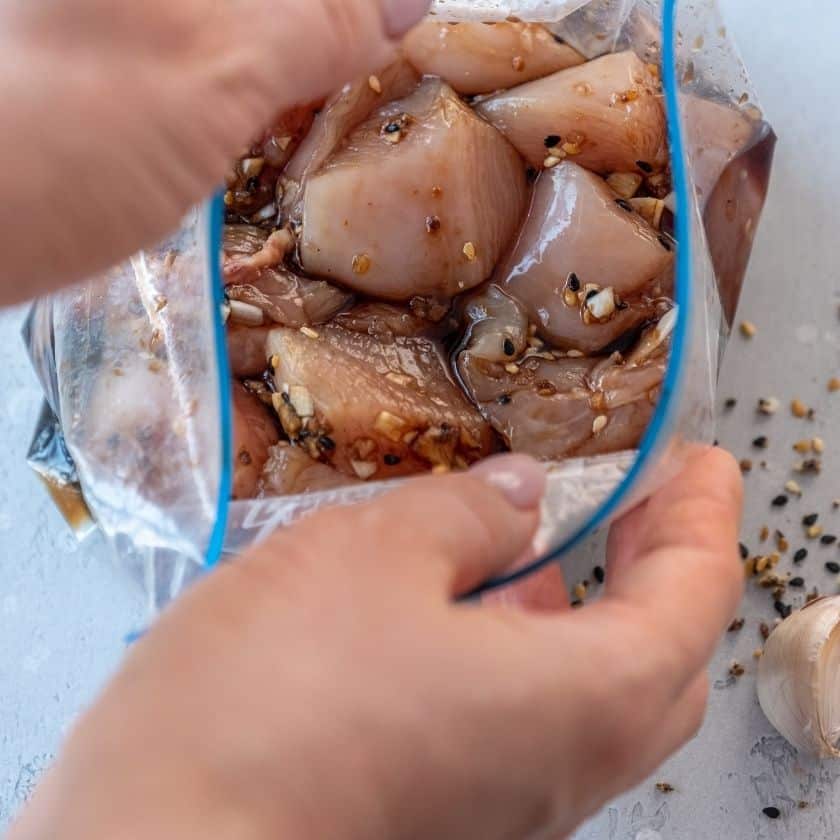 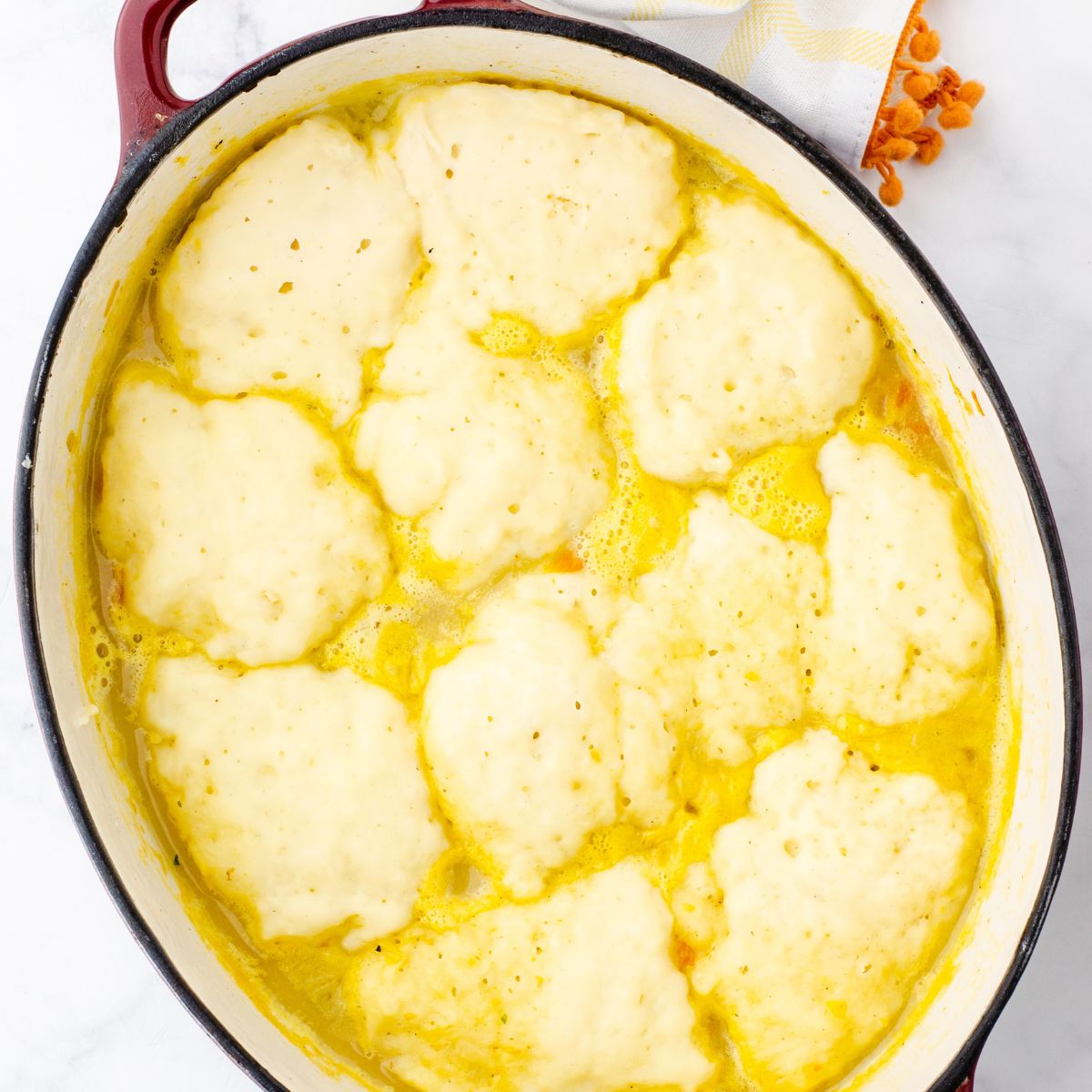