Here in Canada, today is just another day.  We celebrated Thanksgiving back in October. 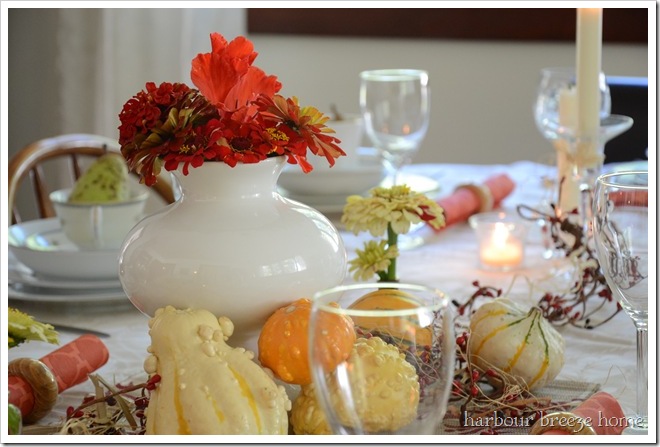 However, since my roots are American, I’m thinking lots about Thanksgiving today ~ and wishing I could be sitting around the table eating turkey with my family.  It’s days like this that I miss them so much my heart feels like it’s being squeezed by a vice.   (My love to you all!)

Sometimes I’m organized enough to celebrate two Thanksgivings up here.  But this year isn’t one of them – much to my boys’ chagrin.  They’re always ready for another turkey dinner!:)  Instead, I’m anticipating a delightful coffee time visit with my American friend neighbor…

If you’re one of those celebrating Thanksgiving today, have a wonderful, blessed day.

On another completely different note, I discovered a few funnies last night.  I just have to share.

This first one is a video of a man who witnesses a minor accident while giving a voice message on the phone.  It’s his laughter that just kills me…and that accent…and his descriptive terms like “the little lady that looks like Mother Goose”…and the fact he describes the Bible as an “NVI” version!!!  (Warning:  He does swear a bit…)

And perhaps it’s because I was still laughing over the above video…but I stumbled across this story at Thistlewood Farms and laughed myself silly. 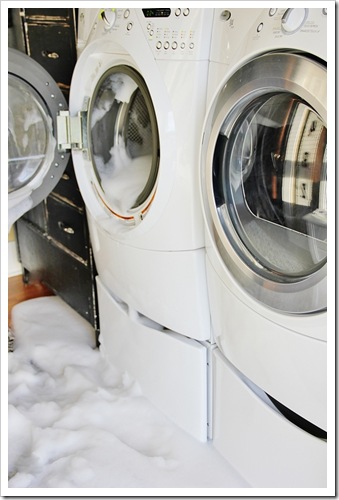 To say that Kari Ann had a Pinterest “fail” is an understatement indeed.  I  was laughing so hard that tears were running down my face…

until I read that she reacted with tears.

I hope she’s laughing now (cause the thought of socks exploding out of a washer is just hilarious!)…

By the end of the story she had realized in the midst of a laundry room full of soap suds and exploding socks, she had much to be thankful for.

That’s a lesson for me, too.

Have a happy, thankful day…wherever you are!