I just love seeing cute little boy’s bedrooms on blogs magazines.  It seems like just yesterday that our boys were in a room with a bunk bed and matching plaid bedspreads.  The closet was lined with little totes filled with Lincoln Logs, matchbox cars and marble sets.  And, honestly, the carpet was probably littered with a few hundred thousand pieces of foot piercing Lego.

But, the years have flown by and our boys just aren’t so little anymore! 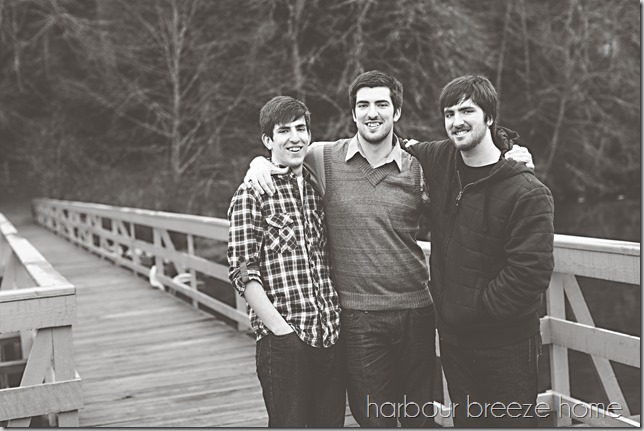 The oldest one has moved into a house of his own.  And the second one has been to college and now works nearby.  The transition of kids away from home has been a little hard on this mom’s heart, but I realize it’s part of life and growing up.

In a practical sense, I’ve wondered how to handle the “moving out” process and their rooms.  Since the oldest one took most of his belongings with him I boxed up his “sentimental items” into two totes and tucked them away.  His room is now being used by his little brother.

The middle son, however, still uses his room as “home base” as he decides on what he’s going to settle on in life…  He’s working (very) nearby, and we love having him pop in and out of the house frequently.  Most of the time he doesn’t stay here, but sometimes he does…

But, it was time for a little organizing of his room.  I wanted it to have some semblance of order as we walk by the door each day.

It~ like most rooms in an old house ~ is a quirky one.  It slopes deeply on one side and is very narrow, so even bed placement is tricky.  I spared you the before picture, but after the sorting and tossing and laundry was done, here’s how it ended up: 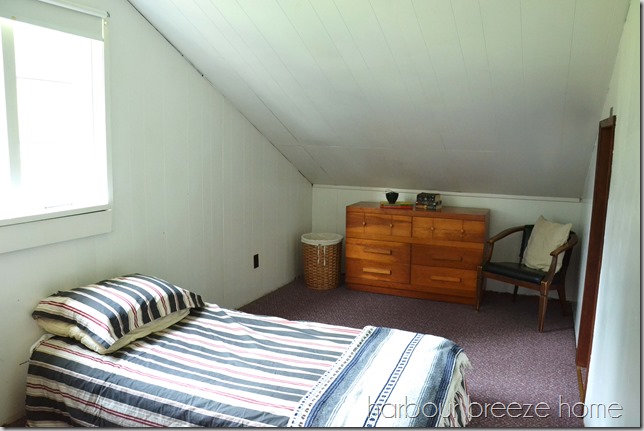 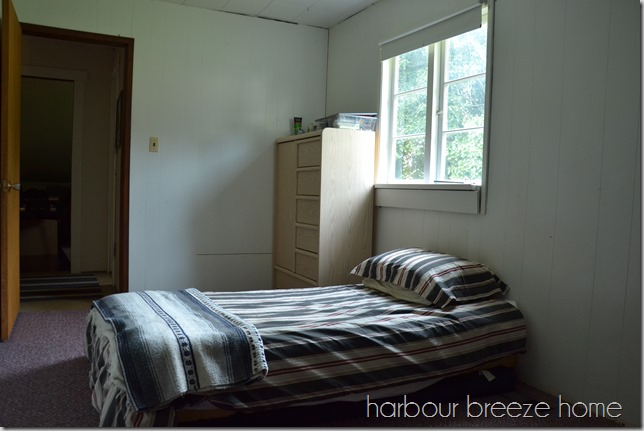 Now, you moms out there can share your words of wisdom with us.  What have YOU done with your grown kids’ rooms?

Have a fantastic day! 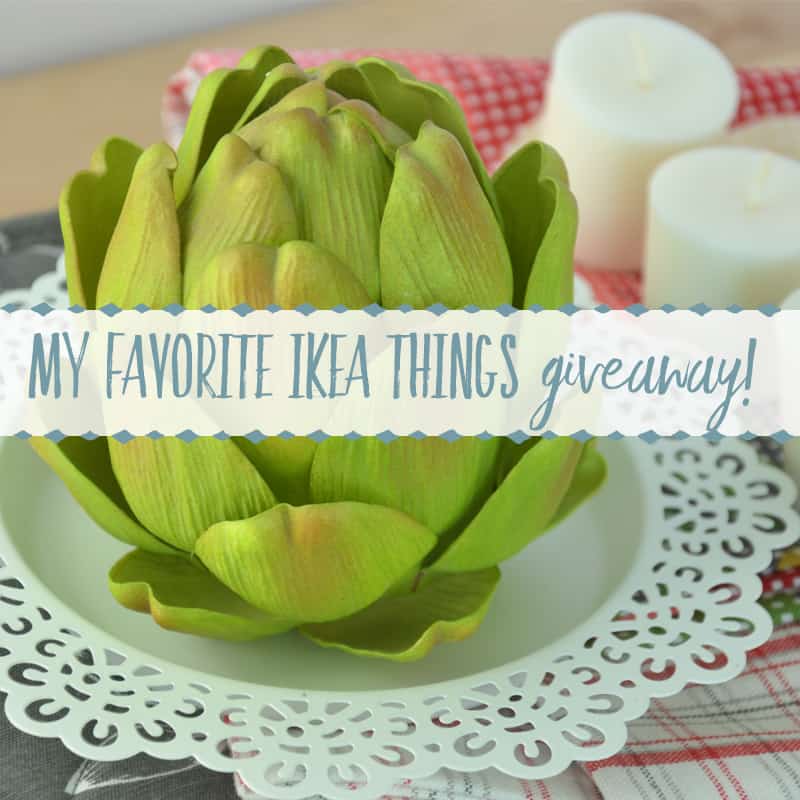 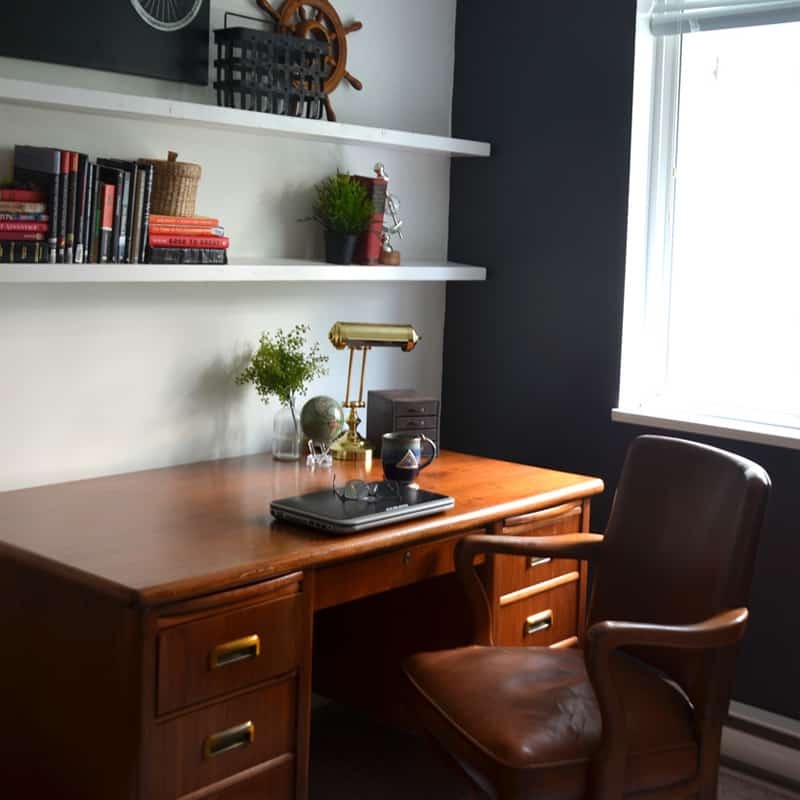 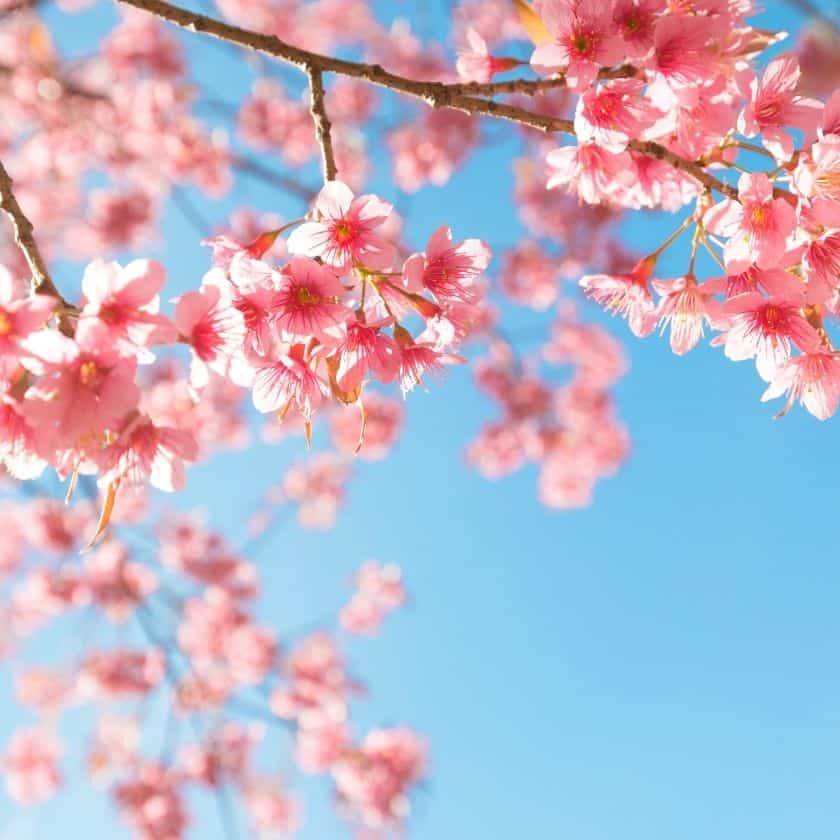 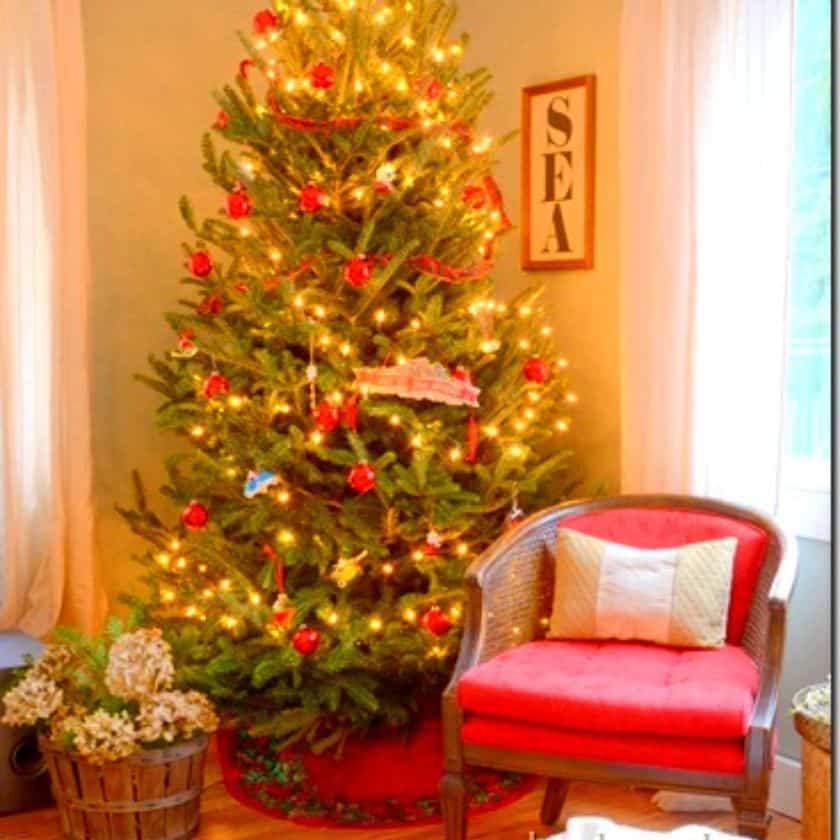