I’ve had a secret I’ve been dying to share with you, but wanted to be careful not to share it too soon.   I didn’t want to make a big deal out of something and then have it fall through.  But, I think it’s safe now…

My husband and I have had this little joke ever since I started blogging:

To which I’d reply, “Well, Better Homes and Gardens hasn’t called yet…”

We’d laugh and go on our merry way.

So, you can imagine my shock when one ordinary day last December – they called!!

Well, not “called” exactly.  They e-mailed.

It caused great excitement around here.

I, at first, thought it was spam.

When I found out it wasn’t, I called my sisters and squealed a lot…

Then I got busy.

I’ll tell you what.  When Better Homes and Gardens calls, it’s highly motivating.

They had discovered my blog during the 31 Days of Craft Fair preparations series and were interested in these burlap Christmas stockings:

They requested some ~ along with the directions ~ ASAP, for a photo shoot for this year’s upcoming Holiday Crafts magazine.  {Isn’t that just crazy??}  I worked quickly and got them in the mail as quick as I could.

Since then, we’ve been in communication and all the paperwork/ contracts, etc., etc. are finished.  The final piece of documentation arrived while I was in Nebraska!  {Yeah!}

So, it appears this is all “a go”.  Of course, I realize that nothing is necessarily guaranteed, and only time will really tell if the stockings actually show up in the magazine.

But, even if they don’t, just being asked feels like a great honour…

…and the more I realize how big this DIY/Craft blog world is, I also think the whole thing is quite miraculous.

Thank you, Better Homes and Gardens…

You’ve given me a taste of “Christmas” already! 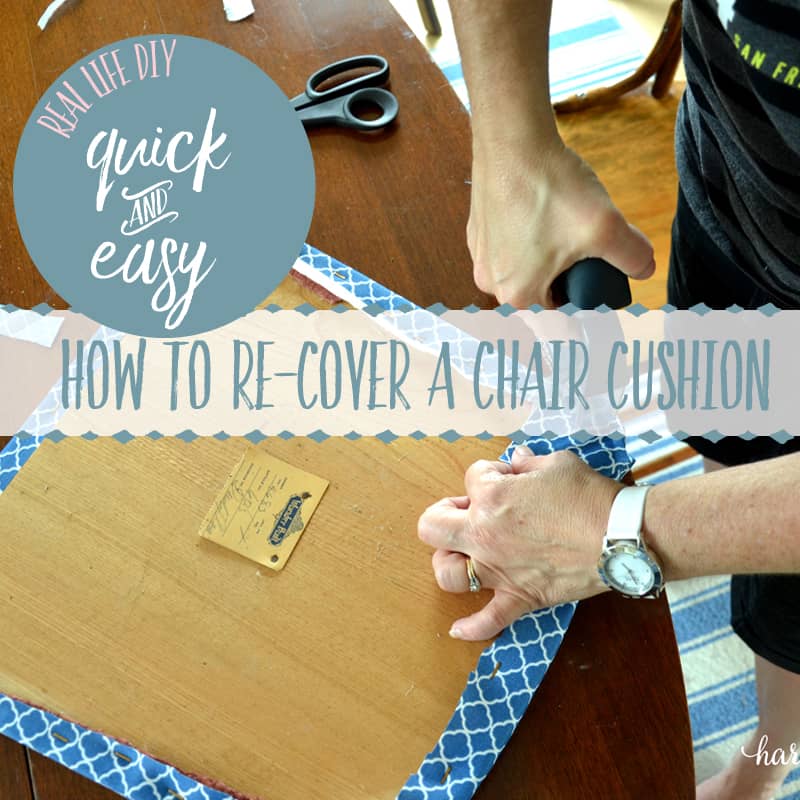 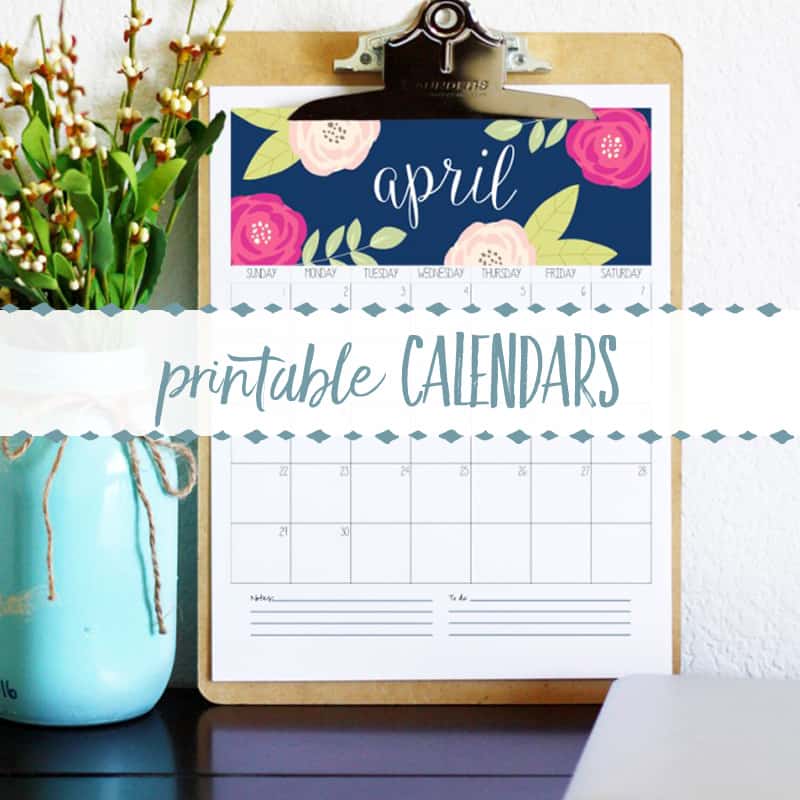 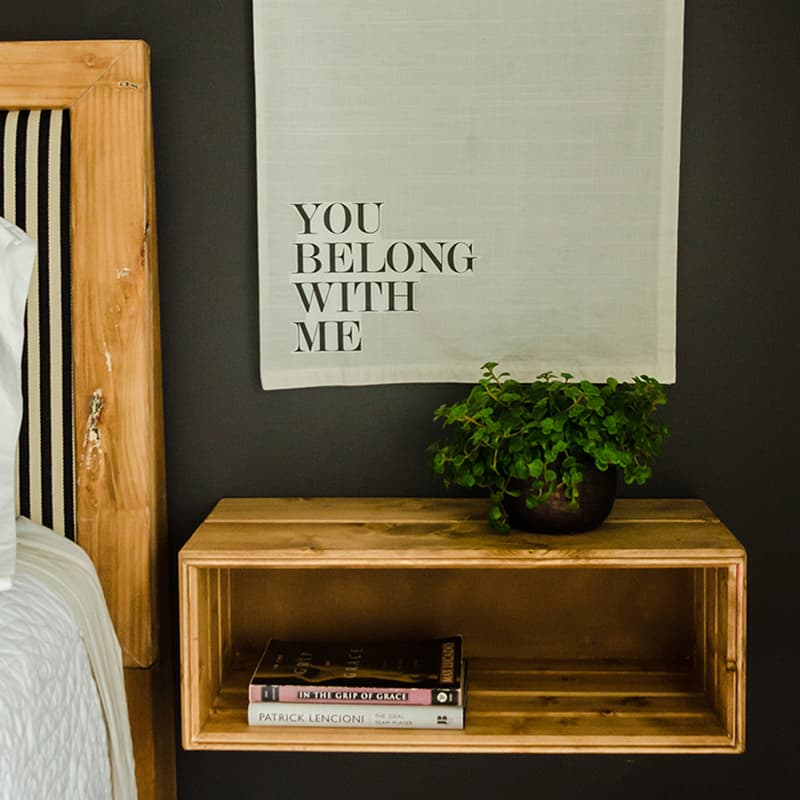